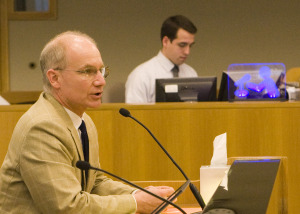 Bill Perry has been involved in the Oregon legislative and political system since 1989. From his earliest post as a legislative intern for (now) former Oregon Congressman Greg Walden to his nearly 19 years with the Oregon Restaurant and Lodging Association, Bill’s experience includes interaction with all levels of government. 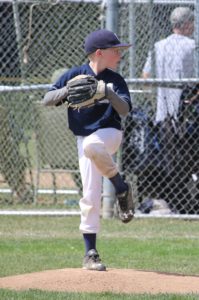 He negotiates deals like no one else in the Capitol and is successful because he builds genuine relationships with people, stands behind his word, and advocates for common sense solutions.

Bill’s time at the influential Oregon Restaurant and Lodging Association allowed him insider’s access to participate in campaign strategy development, agency advocacy, and the legislative process.

Outside of the marble walls of the State Capitol, Bill’s two biggest passions are his family and the Oregon State Beavers, and not necessarily in that order. As the pitching coach for both of his sons’ baseball teams over the years, he teaches the importance of starting from a place of balance and concentration if a pitcher wants to throw strikes. When it came time to begin his own company in 2014, the name Balance Point Strategies made sense because his baseball pitching philosophy is also applicable to his style of advocacy.

If you are looking for assistance with Oregon’s legislative, regulatory, or political processes, please contact Bill Perry below.